My husband was in Brunei last week, though Brunei is just a small country, he hasn’t explored the country yet because he has very limited time so work, work and work lang. Most of the time he will just eat at the hotel but last week, he had a chance to visit Royal Brunei Yacht Club, his business contact invited him to eat at one of the restaurants there. 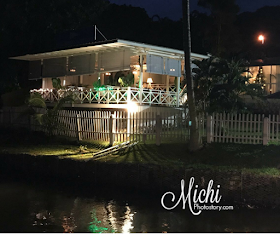 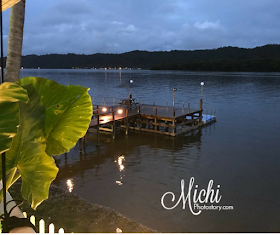 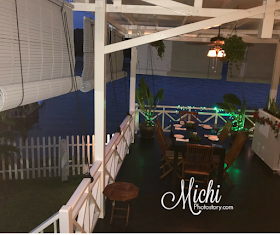 The Royal Brunei Yacht Club is a nice place where people can eat in an open restaurant. It is a stilt house, where you have a beach view. It is also known for water sport such as jet ski, kayaking, water diving and many more. 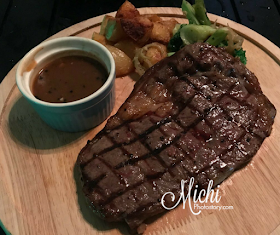 His business contact is part owner of the restaurant so he just allowed him to order for him. He had steak and according to him, the steak is really good. It was imported in Australia. Kakaunlimited wagyu steak and shrimp pa lang namin sa Hogs & Cattle Steakhouse, nagsteak ulit siya.