Uthaug is a village located on the south shore of Bjugnfjorden and it is part of the municipality of Ørland, Norway. You might be familiar with this place because this is one of the shooting locations of the recent James Bond “No Time to Die” movie.
Uthaug has Ørland Airport, it is a small airport with daily trips to Oslo via Air Leap airlines. This is the most convenient way to go to Ørland because you don’t need to ride a bus or ferry boat from Trondheim Airport. Three years ago, I was supposed to fly here but unfortunately, they don’t have a flight schedule on the day that I was supposed to go to Oslo so I have no choice but to take the long route. Aside from the airport, this is also where the Ørland Main Air Station located, it is operated by the Royal Norwegian Air Force and is a significant air base of NATO. 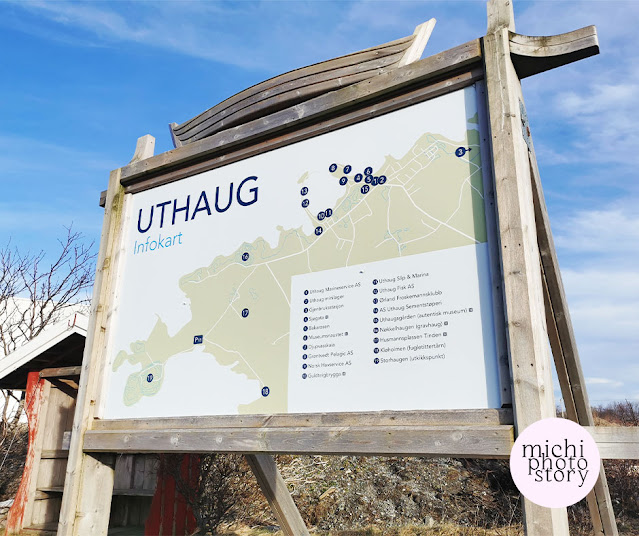 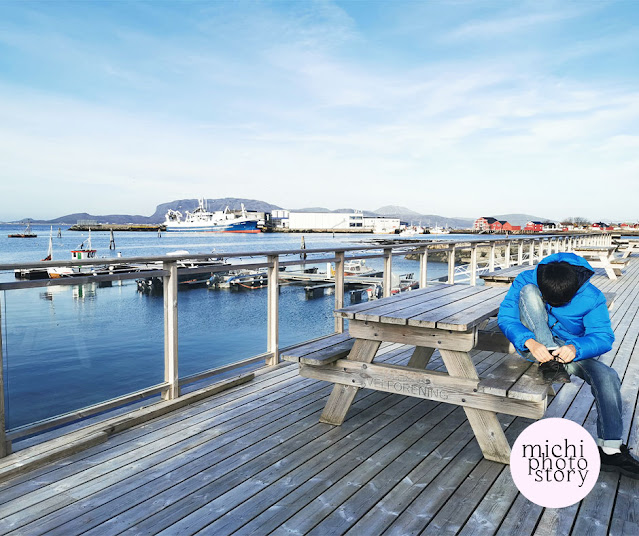 I’ve been to this place a few times to visit family and acquaintances. When I was young, this is also where we picked mussels. In the past, I’ve visited Sjøgata and I’ve seen Kjeungskajaer Lighthouse from afar. Just recently, we were able to visit the other side of Uthaug where Uthaug Slip & Marina, Guldteigbrygga, Uthaug Fisk AS, Ørland Froskemannsklubb and AS Uthaug Sementstøperi are located.
Uthaug Slip & Marina 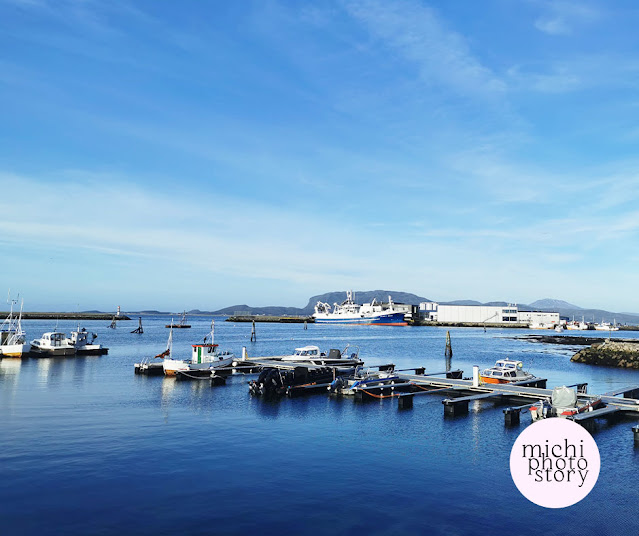 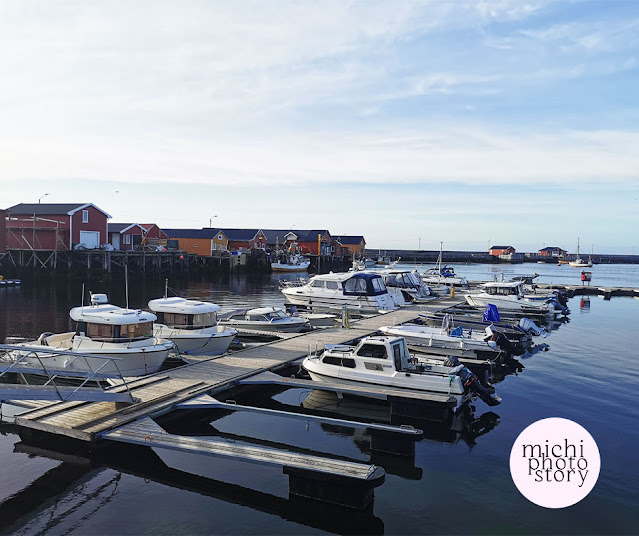 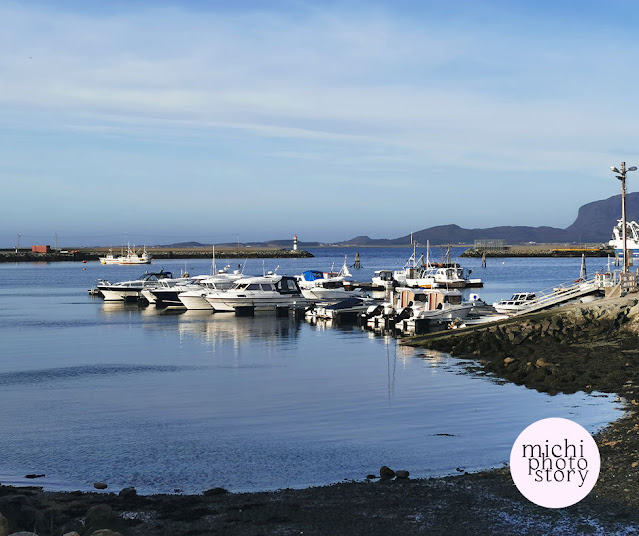 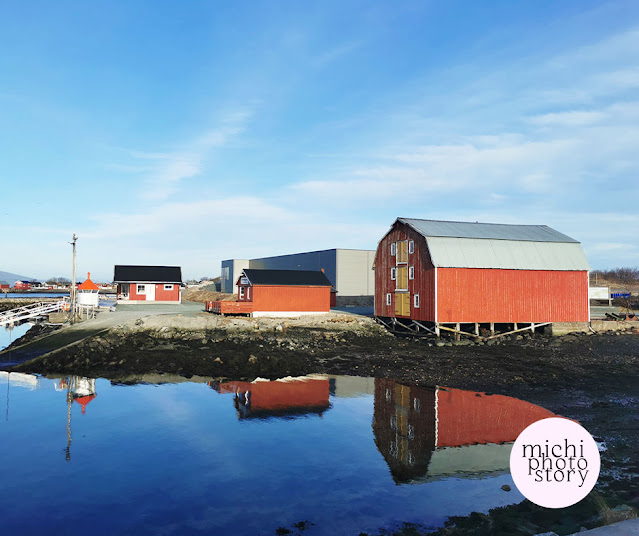 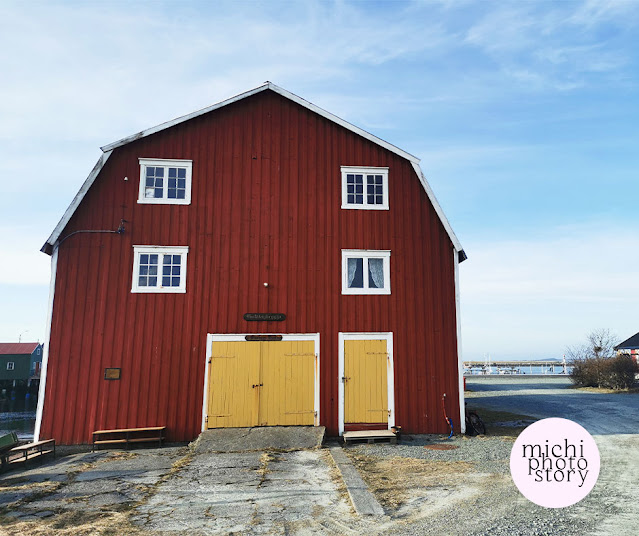 I thought this is just an ordinary red barn but I was wrong, this pier was built by Oscar Guldteig in 1938 and was used as a base for fishing and for salting herring. It was also used as a prison camp during World War II where 60 out of 195 Russian prisoners died.
Ørland Froskemannsklubb 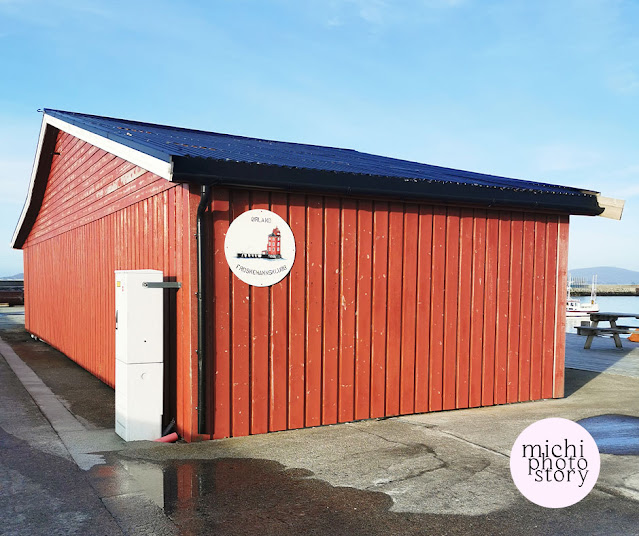 Ørland is part of the Fosen peninsula so it is not surprising that they have their own club. This club has one of the largest environments for underwater hunting with 120 members, a mix of freedivers and bottle divers. About half of the club members are affiliated with the Armed Forces. 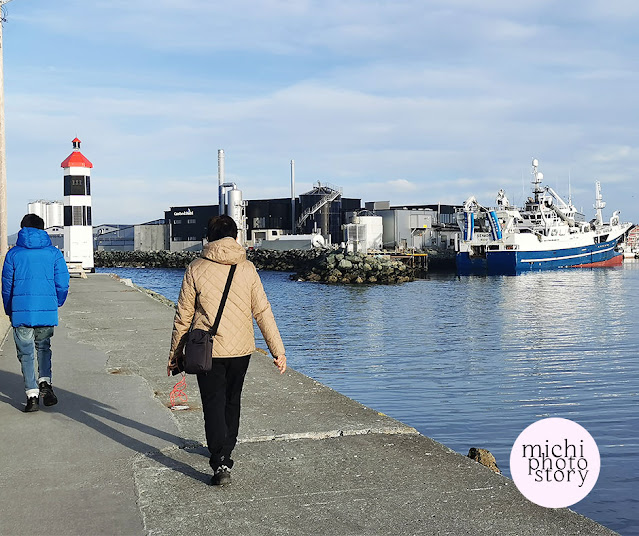 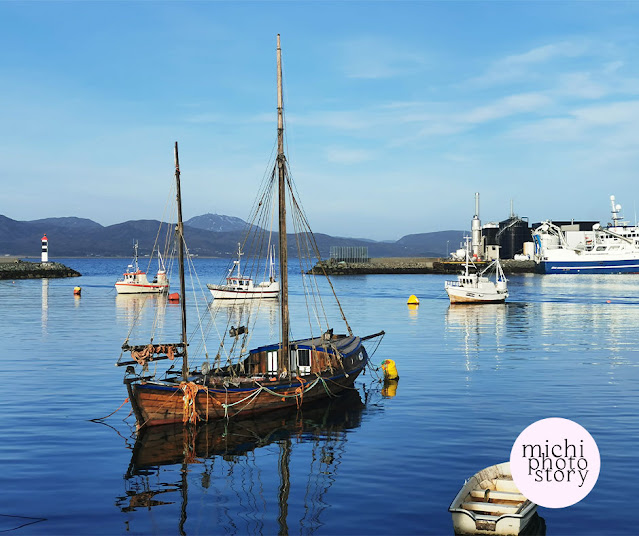 We just kept on walking until we reached this light post. It is nice to see different boats, old and new ones. We can also see the Kjeungskajaer Lighthouse from afar. There is a table at the end of the pathway so we took a rest before we went to Døsvik Havn, another marina in Ørland. 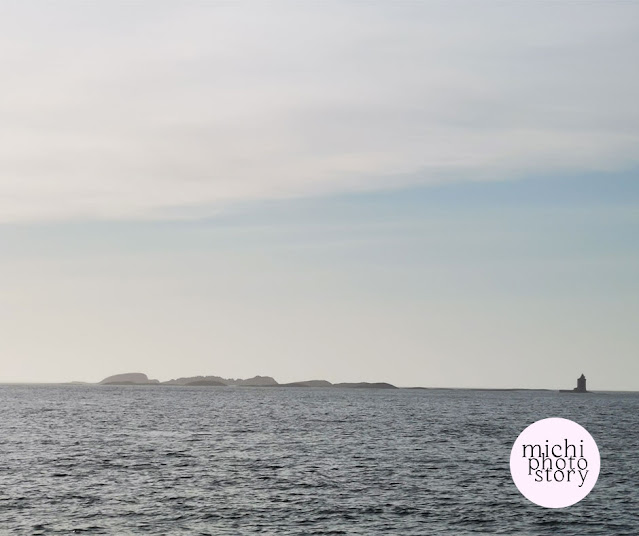